At Sabor a España, we elaborate pralines with the best variety of dry fruit. Do you want to taste our peanuts pralines ? 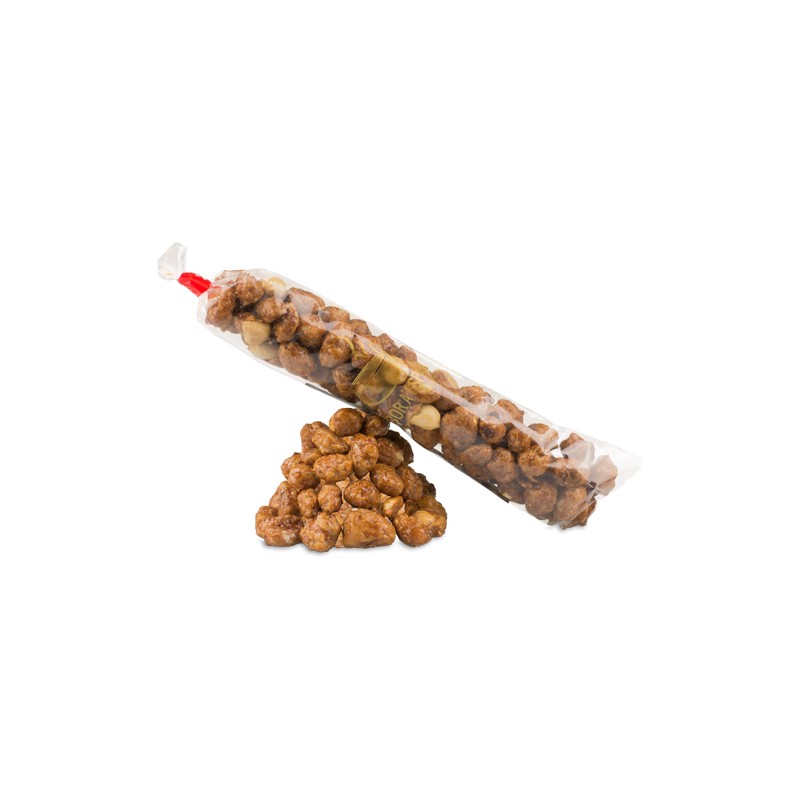 We present you the 85 grams peanut praline, one of our two most famous and consumed pralines in Spain and in the world. At the beginning ot the 20th century, consumption of peanut highly increased and began to be incorporated into Spanish cooking. It is the way if found its place in the cercle of pralines and today, it is one of the most consumed ones. Regarding peanut, we select the one cultivated the most naturally possible and we then grill it in our copper caldron, like it used to be done. If you want to play if safe, peanut praline won't disappoint you. 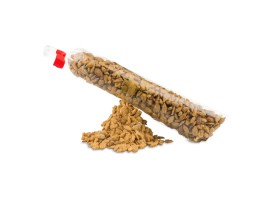 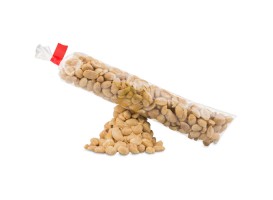